Back to News and Insights

In a week where 85 million Americans experienced a truly excessive heatwave, and Biden piling on the renewable energy pressure with a goal of 30 GW of offshore wind by 2030, we bring you a batch of ZenBytes to cool you off. 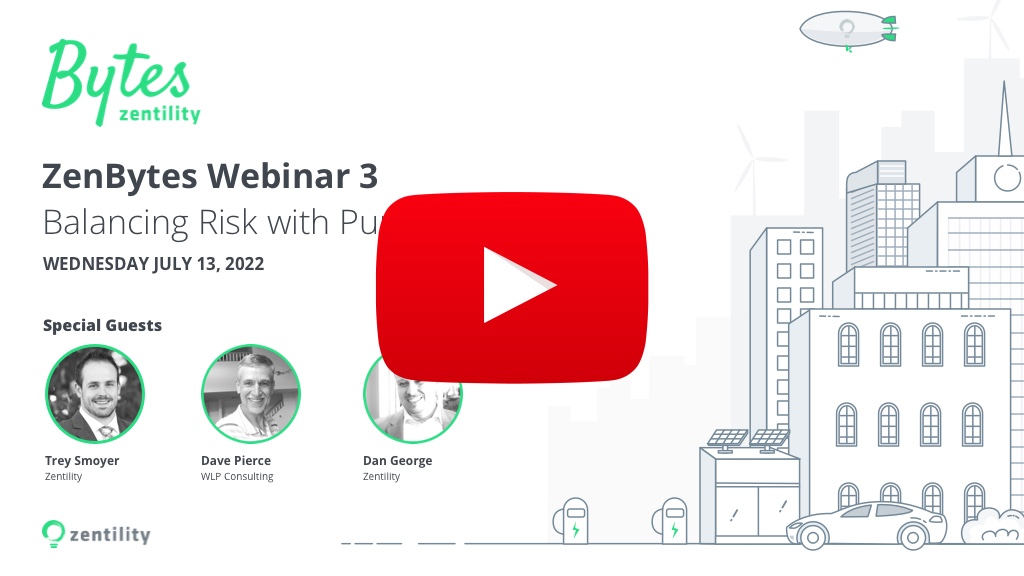 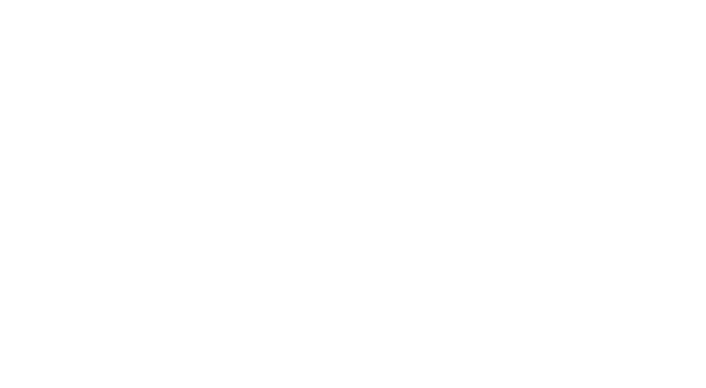 Extreme weather is the major risk to resilience of the nation’s transmission bulk power system, with hurricanes causing the largest, longest and most impactful events on the transmission network during 2021, the North American Electric Reliability Corp (NERC) said Thursday in its updated annual reliability report. (Daily Energy Insider)

What is community solar? And how can you sign up? (Canary Media)

Changes being ushered in by utilities go beyond what the industry had been bracing for in the wake of a 2017 law that gutted net metering in the state. Advocates are challenging the interpretation by state regulators. (Energy News)

The California Public Utilities Commission launched a rulemaking July 14 to increase the amount of customer-owned distributed energy that will be sent to the grid to help balance supply and demand by making real time electricity prices available to the customer and third-party aggregators. (California Current)

California isn’t the solar leader it should be — especially in frontline communities. (Energy News)

Wind energy is crucial in whether the Lone Star State’s stressed grid can avoid blackouts during blistering heatwaves. (Bloomberg)

Sweeping “minimum offer” rule will likely cut into the competitive edge for renewables as a hedge against fossil fuels. (Energy News)

Latest sustainability news from across the net.

Which power sources are most deadly? Hint — not solar and wind. (Canary Media)

The 500-kV Ten West transmission line receives green light. The new line should help increase renewable energy development and delivery in Arizona and California because it traverses a region with some of the highest potential for utility-scale solar photovoltaic energy development in the nation, according to BLM. (Power Grid)

Latest technology news from across the net.

Could Modified Train Cars Capture Carbon from the Air? This Team Has a Plan to Make It Happen. (Science Daily)

Targeting grid resilience with digitalisation. New solutions for a digital grid are being pioneered by Gridspertise building on Enel’s positioning over two decades at the forefront of advances. (Smart Energy International)

Listen closely to some of our favorite energy podcasts available today.

Find out how Zentility can work with your business

With smart technology to make energy and sustainability procurement easier and a back-office team excited to support, get started today!